Kansas City Chiefs – “They are who we think they are!”

Posted on December 9, 2013 by therearenousefulusernamesleft

The Chiefs.  They beat down my Washington Redskins yesterday.  Now, I don’t think they are a Super Bowl team, or even as good as their record indicates.  Or the hype they receive.  But one thing I realized is, that they know who they are, which makes them that good.  This is their strength.  They know their strengths, they know what they can and cannot do.  They don’t do more than they are capable of.  Now this might not get you to the Super Bowl, but it does lay a good foundation for the program.

What do you think?

Alex Smith is a game manager at best.  Ok, maybe a little better than that but he is no Peyton Manning.  He cannot carry the team.  But he has enough weapons to help him get there.

Tell me what you think.

FanDuel: What do you think?

Posted on November 21, 2013 by therearenousefulusernamesleft

I just started playing FanDuel.  It is basically a fantasy league for football, basketball, baseball, and hockey to play for money.  It is legal but I don’t see how it’s different from gambling besides the fact that I guess you can’t go as big.

What do you guys think of it? How many of you make money from it? Tried playing the NBA for the first time yesterday and got destroyed.

Played the NFL this past Sunday and was in the money both times.

I have been a sports fan all my life, especially a football freak.

Getting to the bottom of the Miami Feud

Posted on November 12, 2013 by therearenousefulusernamesleft

We know about this ongoing controversy.  It’s never ending.  They say that if the NFL can’t sort this out, it will be a huge blow to the NFL’s reputation.

It seems to me that both guys here are at fault.  I mean, Richie used his bully techniques and power over Martin, but I suppose that Martin couldn’t and didn’t stand up for himself and what he believed what was right.

Getting to the bottom of the Miami feud

Posted on November 12, 2013 by therearenousefulusernamesleft 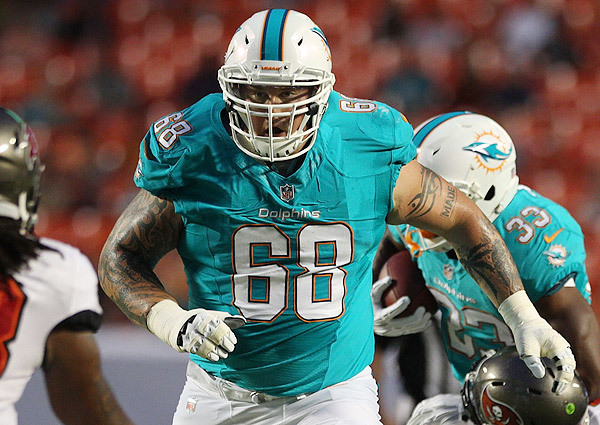 Hey all, anyone who has stopped by, been MIA for 2 years, but it’s all good.  Just won a survivor pool by buying in the last minute, and then everyone else lost in week 10 and i ended up the winner somehow. 4g’s aint to bad for a $275 investment.  Happy about that.

Anyway, looking to analyze and breakdown key sports figures right now.  Hopefully, Ill get this picture changed and learn more about blogging so I can get some viewers.  Haha.  Don’t think anyone has even stopped by yet.  Pictures of Cherry Blossoms won’t work for a sports blog.

Let’s start with the most talked about guy in sports right now, (besides Jerry Sandusky), Tim Tebow!

Posted on November 19, 2011 by therearenousefulusernamesleft

What a few past weeks Tim Tebow has had.  From coming back in the last minutes of the Dolphins game, to getting crushed by Detroit, and then winning it for his team in the last minute versus the Super Bowl contending team , the Jets.

His value is sky high right now, and I can only see him going back down to earth from here.  But the question remains, does he have the long term potential to be the starting quarterback of the Denver Broncos of the future?

Posted on November 19, 2011 by therearenousefulusernamesleft

This is my first blog that I’ve started, so I hope it goes well! Anyhow, I’m here to talk about individual sports stars and break down whether their sports cards will be of value in the future.  I’m here to chat about what kinds of cards we own and what we want to own in the future.

I am not much of a writer or a blogger, so excuse my first few months of this blog while I learn the blogosphere etiquette and learn how to write again, since it has been a while since college.  I do however, have good grammar.